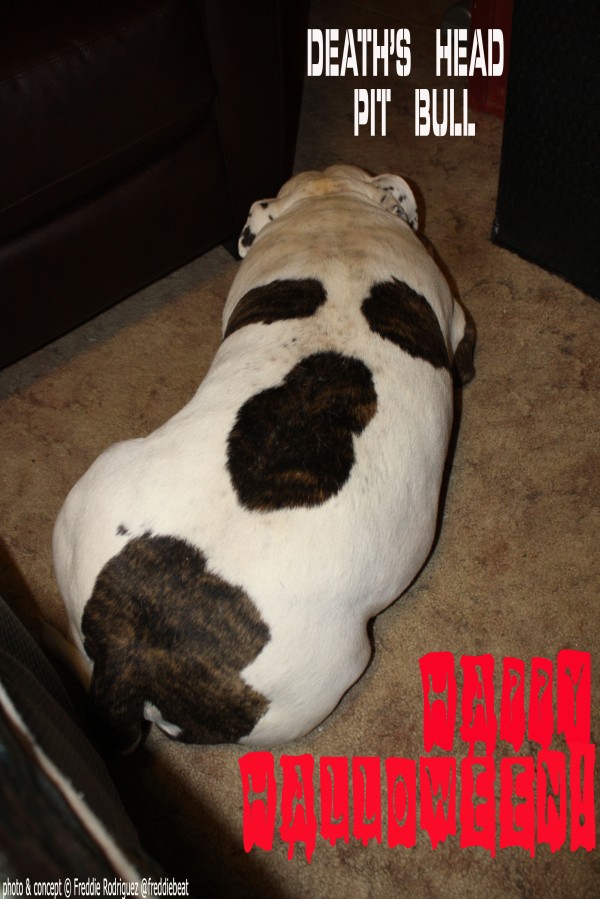 This is a sketch (character design) of Reckless Abandon.  She’s a vampire character that may be featured in a forthcoming story. 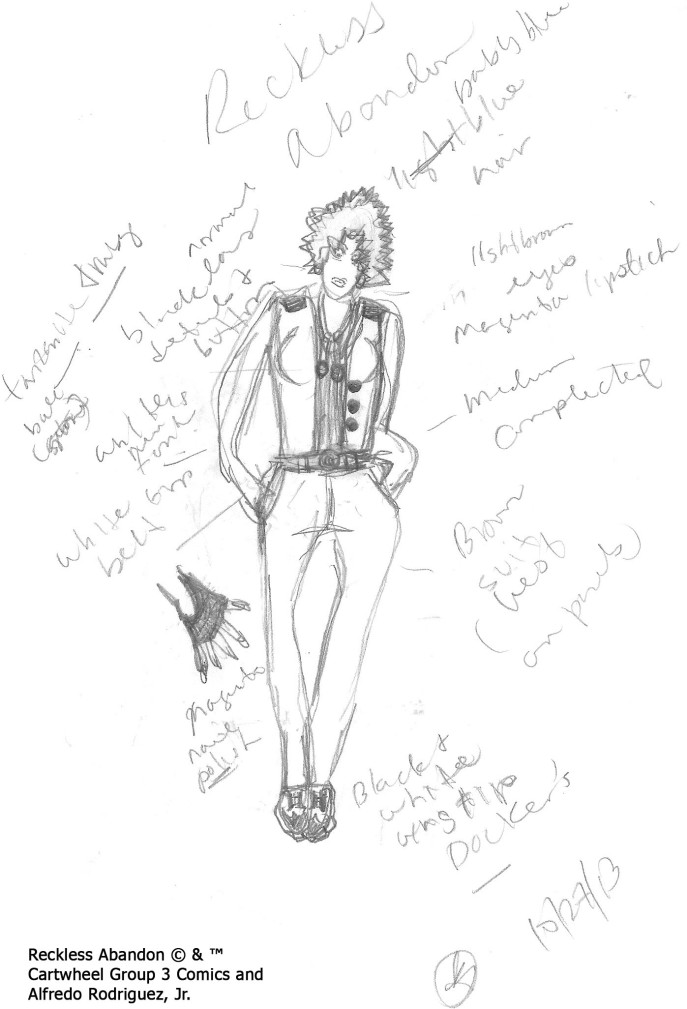 No official lyric video or music video, but found this fan-made lyric video on YouTube.   Surprised there hasn’t been as much of a push with this song as there was with “Atlas” by Coldplay (the first official single for the Hunger Games: Catching Fire Soundtrack).  In recent years, though, none of Xtina’s press (or lack thereof) has made sense.   Yes, I’m an Xtina fan and I think she needs to fire her press/promotion people and start fresh with a whole new team.  Or, maybe it’s the record company.  If that’s the case, she needs to change record companies.  Okay, that’s enough of my aside.  Enjoy! 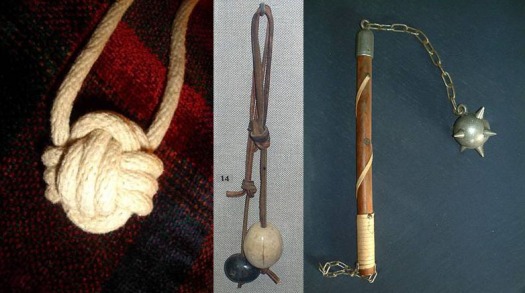 I really enjoyed Watchmen.  Seemed like a lot of people just didn’t get it.  Felt to me like a real-life interpretation of the book.  It was spot-on.  I kept trying to put myself in the mind of someone who knew nothing about it to figure out if I’d be confused.  I felt like it was still very much understandable.  This is My Chemical Romance’s cover of Bob Dylan’s “Desolation Road” for the soundtrack to Watchmen.

Check out this great site for indie web comic creators called Webcomic Underdogs.  It includes resources, a forum, and more.  We here at Cartwheel Group 3 Comics plan to utilize it moving forward with our projects.

I can’t find the video on YouTube and can’t figure out how to embed it from the websites I can find it on, so here’s a link.

The Tim Burton Batman films are my favorites of all the Batman films especially the second.  Love me that fierce Michelle Pfeiffer Catwoman and the costume is inspired.  If he had gotten to make a third one, I think it would have been the best Batman trilogy ever.

That said, the soundtrack is also amazing.  It was all Prince.  From one purple one to a universe that includes another purple one.  To my knowledge, this model hasn’t been followed by any other record company for super hero movies since.  That is, allowing one artist to do an entire soundtrack.

It’s a shame because I think it would lead to some creative, innovative stuff.  It’d be interesting to hear one known artist’s musical interpretation of a super hero film and their take  on its characters and universe.  Might have something to do with the sticky copyright situation created by Warner Bros.  Prince not getting to re-release most of the Batman stuff on his compilations and the merchandising issues that came from it.  This is “Batdance.” 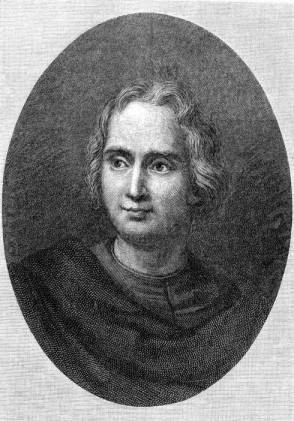 …have something to do with forthcoming characters, concepts, and a story.

As things are still in development here at Cartwheel Group 3 Comics, I thought it might be fun to start participating in Music Mondays #MM on Twitter.

I thought I could feature a favorite or standout music video from a super hero, comic, and/or genre film on a weekly basis here as well as on Twitter, of course, and across our two other social networks (Facebook and tumblr).

I thought I’d kick things off with “Ghostbusters” by Ray Parker, Jr.  Everyone knows this one.  It’s the theme to the first film and really for the whole franchise.  He’s also recently been in the news trying to get his royalties in order.  Plus,  Halloween is almost upon us, so it’s perfect.  See that story at TMZ here.